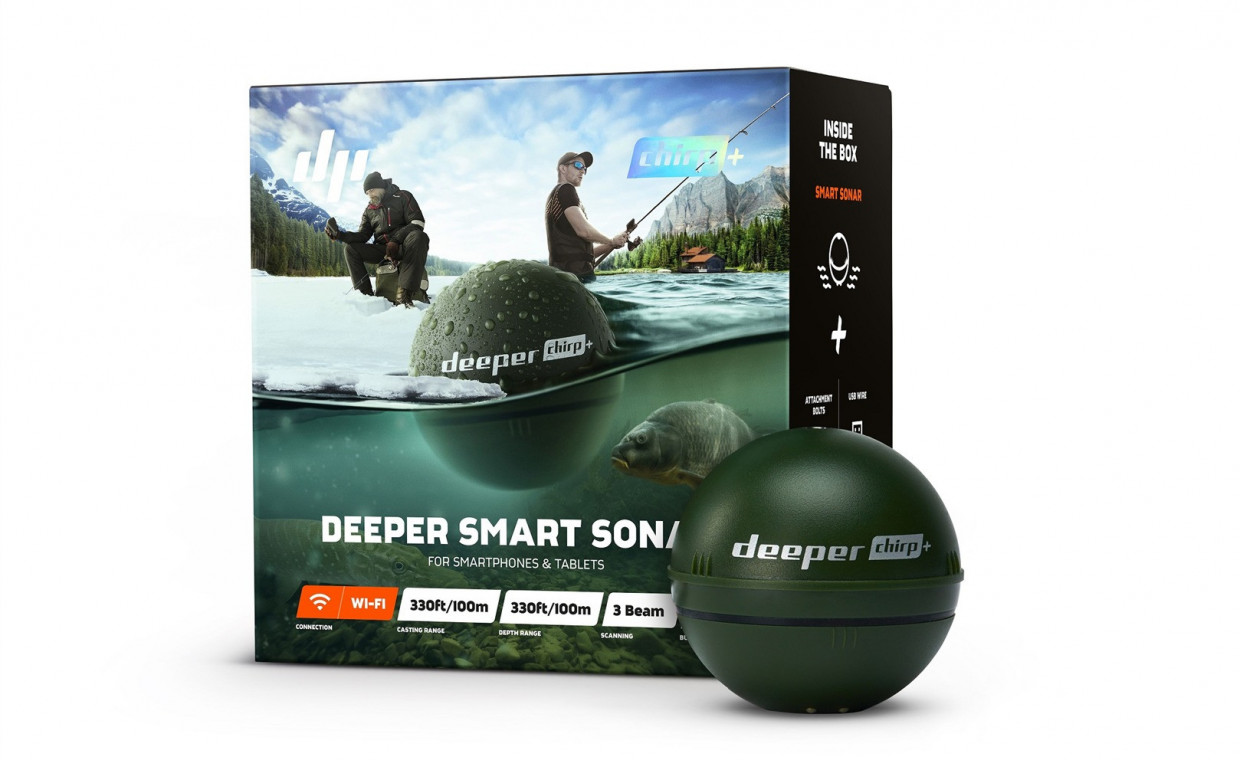 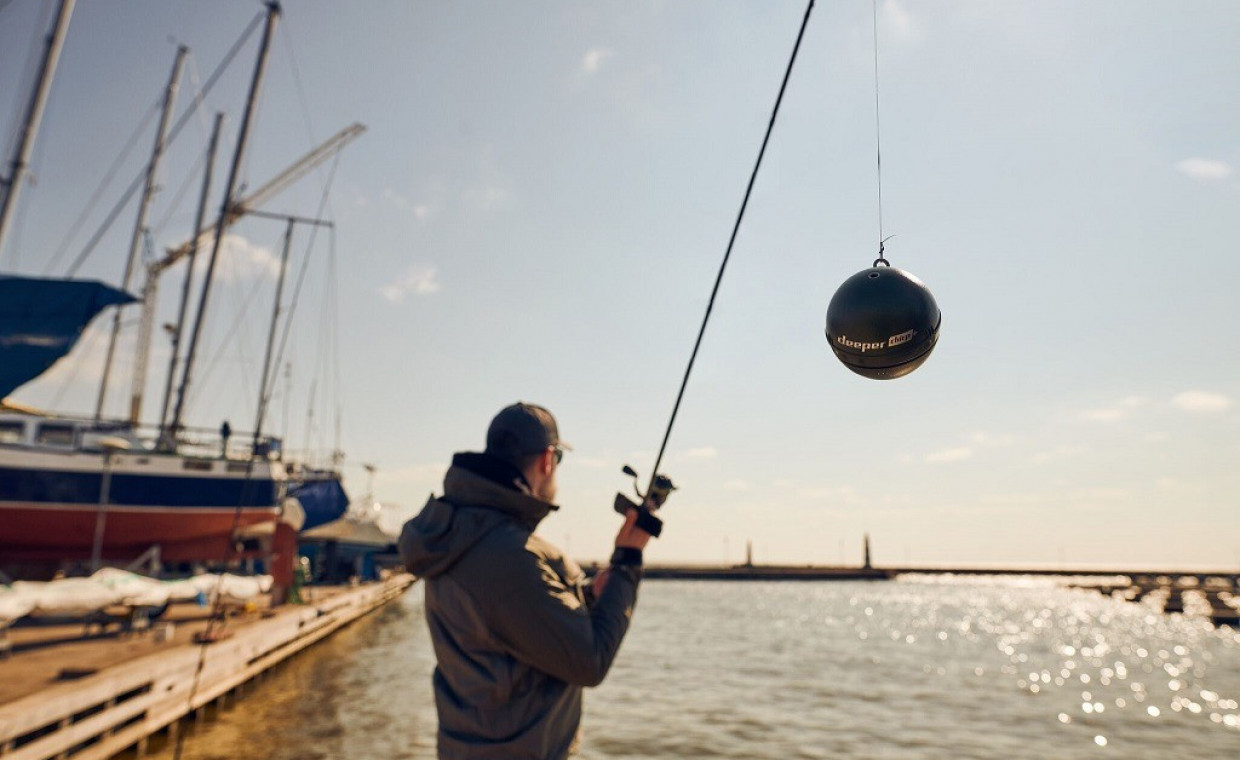 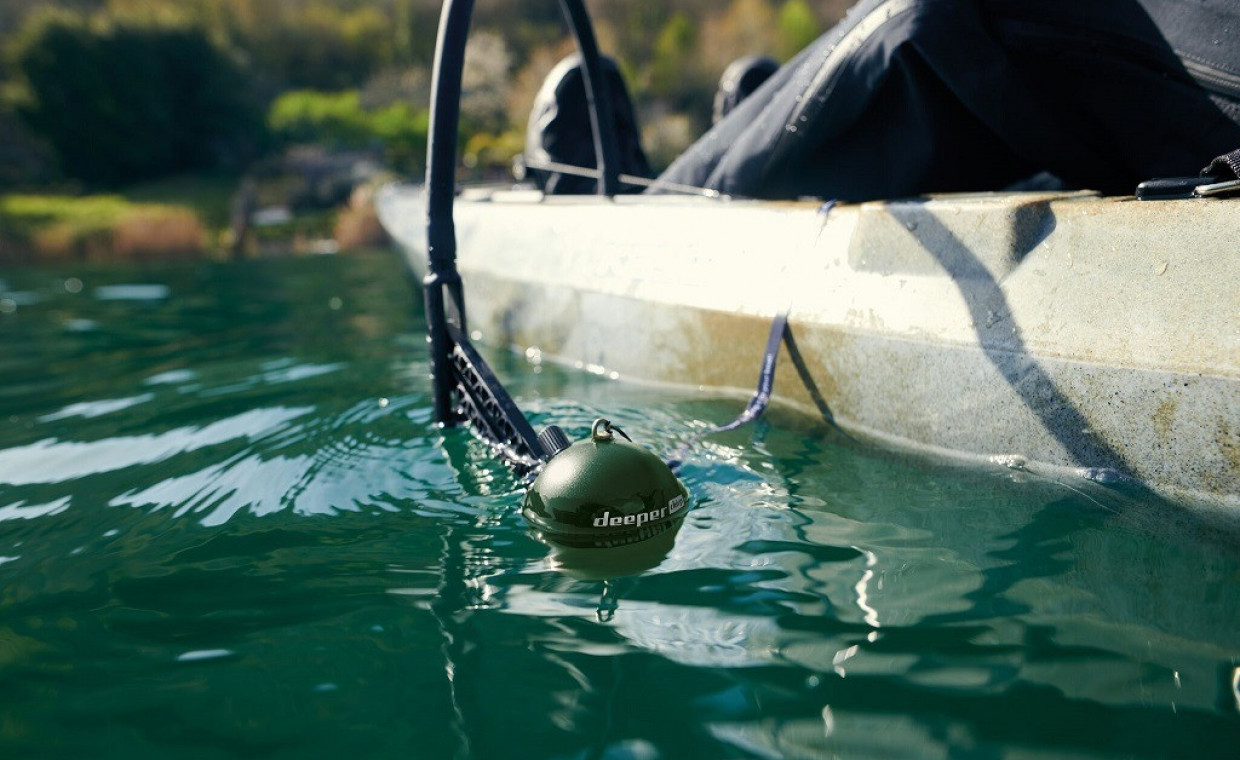 Extreme Depths Precision
With CHIRP, surface clutter and noise are minimal, so you can expect precise sonar readings in very shallow water and locate fish as close as 15cm from the water’s surface. To the other extreme, you will be able to distinguish bottom huggers in water as deep as 100m.

3 Beam Frequencies for Versatility
Discover fish holding spots faster by scanning an area with the wide angle beam, 47° (100 kHz). Use the mid angle beam, 16° (290kHz) to drill in on that hotspot you've located. Home in on your target species with the very detailed, 7° (675kHz) narrow angle beam. 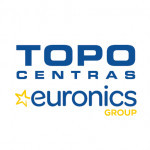